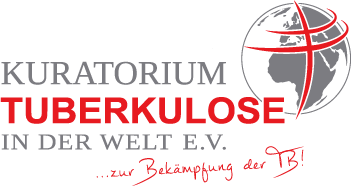 Tuberculosis is one of the life- threatening problems in this country. TB knows no borders, and here people suffering from TB are in increasing trend. This story is unusual as it highlights the personal experiences of siblings from a same family who were diagnosed, treated and survived XDR TB disease at the same time.

Sandhya (name changed) was studying in India and staying in a hostel. On June 2012, 26 years old Sandhya returned to Nepal feeling unwell. Later it was known that she was sharing room with a friend who was under MDR treatment. Back home her brother Sandesh (name changed) had already completed 16 months of MDR treatment and had converted sputum. Her routine examination revealed sputum positive and sensitive to Isoniazid and Rifampicin. As she was not in a close contact with her brother in Nepal and at this stage he had already convert sputum culture, it is presumably not transmitted from her brother. So, she was treated with 1st line, 2HRZE/4HR for a complete course of 6months from India.
After 4 and half years, on March 2017 she was once again found sputum smear positive from a private health facility. She was then referred to GENETUP for genXpert and second line drug sensitivity test. To her shock, her second line report disclosed resistance to both Fluroquinolones and Aminoglycosides. She was diagnosed with XDR TB and enrolled into the treatment. At this point of time, newer drugs like bedaquiline and delamanid were not introduced in Nepal which was worrisome. However, there were already XDR patients in GENETUP who were diagnosed, treated with older regimen (Cm (12mth)/ 24 Mfx, PAS, Cfz, Lzd, Amoxi-clave & Z) and were cured which is one of the reason to be hopeful for.

As our regular procedure, TB screening of whole family members was done. The families were devastated when they discovered that their only son was also diagnosed with XDR TB. Sadhana’s brother Sandesh could not believe that he had caught TB for the second time despite of completing full dose of MDR treatment in Nov 2012. As he had no particular symptoms, he had problem with treatment adherence. At this time he was 24 years old, just started to dream a normal life after completing 20 month hardship in MDR treatment. He had difficulty in going through painful injectable and even taking oral medication all over again. After a month and a half of leaving medicine, his condition started to deteriorate gradually. His family started to panic in fear that Sandesh would not survive if the same continues. His father arrived at GENETUP with heavy heart and eyes full of tears begging in misery to save his son. Fortunately, GENETUP was able to manage one of the health staff working here for counseling and home based DOT.

With a breath of relieve, after both his kids were enrolled into treatment their father made an effort to communicate with his foreign friends seeking for help to get appropriate treatment. Meanwhile, GENETUP attempted to co-ordinate with IOM, Damak for conventional second line (MGIT) DST on second line injectable and other drugs. The report provided clear idea for the drug modification. We also made an effort to make newer drug (Bedaquiline) available but could not success due to lengthy and tiring procedure and formalities. So, available drugs were modified and /or replaced in both the patients according to SLDST report and complication occurred.

Overcoming DR-TB requires full involvement of patient in their own treatment and also support from family members is equally important. In case of Sandhya and Sandesh every effort was made to ensure they understand the disease and the steps they can take to help themselves complete treatment. They were also guided on how to cope with daily stigma, among other challenges, and supported through their treatment journey. The collective effort of patient, family and this institution resulted 2 survivors who have not only survives XDR TB but also set an encouraging example to the society to never lose hope. 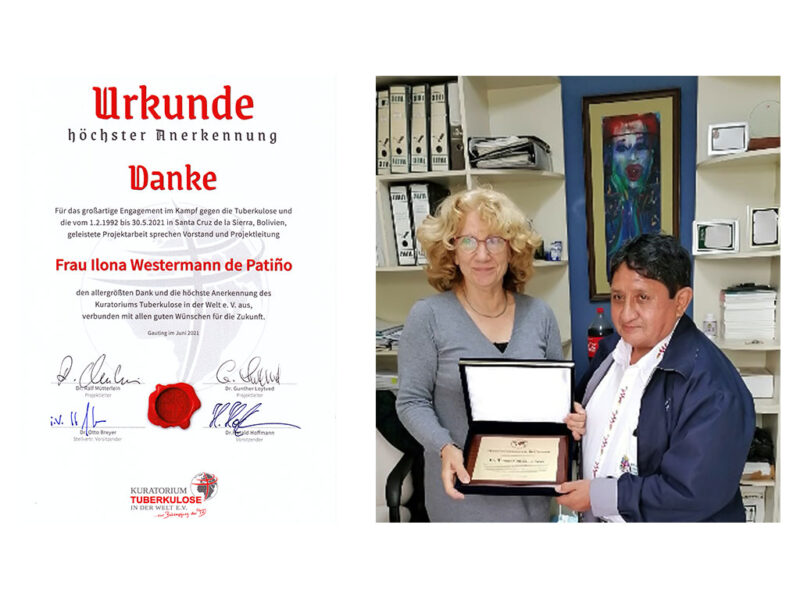 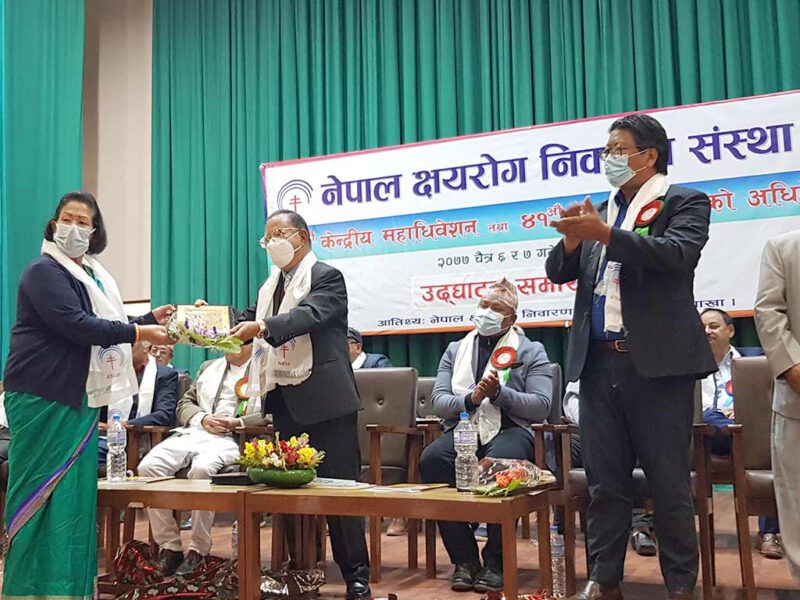